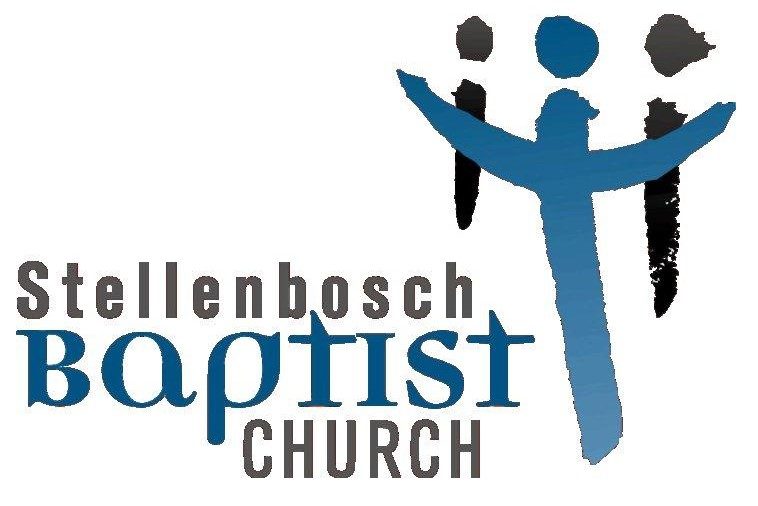 WHAT DO WE BELIEVE?

WE’RE EVANGELICAL CHRISTIANS: That means we belong to a worldwide movement called The Church. Our beliefs are summarized in the Apostle’s  Creed:
We believe in Jesus Christ, His only Son, our Lord, who was conceived by the Holy Spirit and born of the virgin Mary.
He suffered under Pontius Pilate, was crucified, died, and was buried; he descended to hell.
The third day he rose again from the dead.
He ascended to heaven and is seated at the right hand of God the Father almighty.
From there he will come to judge the living and the dead.
We believe in the Holy Spirit, the holy catholic* church, the communion of saints, the forgiveness of sins, the resurrection of the body, and the life everlasting. Amen.
(*that is, the true Christian church of all times and all places)

WE’RE BAPTISTS: That means our family is part of a much larger family of believers who all live by the same beliefs as we do. Our family nature is based on a common understanding of the Bible and of God. Some of the important ideas which separate us from other followers of Christ are our belief in the complete supremacy of the Bible in all things. This means that, for something to be correct or recommended or even permissible, it must be explicitly stated, either through a command or an example, in the text of the Scriptures. We don’t recognize any other book or message other than that given to us by God.
Another belief we share which is not shared by all denominations of Christians is that of a personal faith. We believe that every believer has religious freedom and can experience and understand God on a personal, relational level. Finally, the point on which we earn our title: we believe that baptism, in the full-body-submersion kind of way, is the only true baptism.
Anyone who shares these beliefs is well on their way to understanding us and would fit right in as part of our family. If you don’t, don’t let that stop you from joining us on Sundays – we’re not in the habit of turning anyone away! We encourage you to join us as we seek to better make sense of ourselves, the world, and its Creator. We hope that by encountering people who understand the world differently to us, both parties can learn and come to a closer and surer knowledge of the truth.
1. The DIRECT LORDSHIP OF CHRIST over every believer and over the local church. By this, we understand that Christ exercises His authority over the believer and the local Church directly, without delegating it to another.
2. The CHURCH as the whole company of those who have been redeemed by Jesus Christ and regenerated by the Holy Spirit. The local church, being a manifestation of the universal church, is a community of believers in a particular place where the Word of God is preached and observed.  It is fully autonomous and remains so notwithstanding responsibilities it may accept by voluntary association.
3. BELIEVER’S BAPTISM as an act of obedience to our Lord Jesus Christ and a sign of personal repentance, faith, and regeneration; it consists of the immersion in water into the name of the Father, Son, and Holy Spirit.
4. The CONGREGATIONAL PRINCIPLE, namely that each member has the privilege and responsibility to use his/her gifts and abilities to participate fully in the life of the Church. We recognize that God gifts His Church with Overseers (who are called Pastors or Elders) whose primary function is to lead in a spirit of servanthood, to equip and provide spiritual oversight, and Deacons whose primary function is to facilitate the smooth functioning of the Church.  This principle further recognizes that each member should participate in the appointment of the church’s leaders, and that constituted church meeting, subject to the direct Lordship of Christ and the authority of Scripture, is the highest court of authority for the local Church.
5. The PRIESTHOOD OF ALL BELIEVERS, by which we understand that each Christian has direct access to God through Christ our High Priest, and shares with Him in His work of reconciliation. This involves intercession, worship, faithful service and bearing witness to Jesus Christ, even to the end of the earth.
6. The principle of RELIGIOUS LIBERTY, namely that no individual should be coerced either by the State or by any secular, ecclesiastical or religious group in matters of faith. The right of private conscience is to be respected.  For each believer, this means the right to interpret the Scriptures responsibly and to act in the light of his conscience.
7. The principle of SEPARATION OF CHURCH AND STATE in that, in the providence of God, the two differ in their respective natures and functions. The Church is not to be identified with the State nor is it, in its faith or practice, to be directed or controlled by the State.  The State is responsible for administering justice, ensuring an orderly community, and promoting the welfare of its citizens.  The Church is responsible for preaching the Gospel and for demonstrating and making known God’s will and care for all mankind